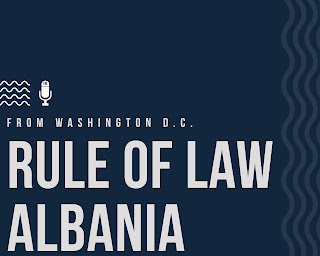 Rule of Law Albania (RoLA) is a non-partisan and independent platform established by Albi Çela, a rule of law and human right advocate from Albania, currently residing in Washington D.C.
A fragile democracy, Albania  suffers the absence of stable and democratic institutions that uphold the rule of law. Pervasive corruption is present in all branches of the government and municipal institutions, and impunity of corrupt officials remains a serious problem.
RoLA aims to promote the rule of law, good governance and democracy, which are critical for a country’s political stability and economic development. Only through the preservation and promotion of the rule of law, good governance and democracy, a system is able to deliver accountability, just laws, open government, and accessible justice.